A coking show by Kristoffer Basznianin, Mariusz Siwak, Jacek Krakowiak and Andrzej Jakomulski. Four chefs will cook delicious breakfasts, accompanied with wines selected by a sommelier. The best and full of passion dishes of modern cuisine combined with Polish and Scandinavian traditions.
We will taste about a dozen dishes, such as goat with wild rose, goose liver, herring with young chanterelles, or a chanterelle soup served with bison sausage.

Such feasts happen only in Park Hotel.

He worked in well-known and star-awarded restaurants in the USA (Seattle and New York), Denmark, Sweden, Faroe Islands, in a luxurious resort in Tanzania savannah and in the best restaurant in the Republic of South Africa. In 2015, along with Torsten Vildgaard, Head Chef of Restaurant Studio* in Copenhagen, and Sasu Laukkonen, Head Chef of Restaurant Chef & Sommelier* in Helsinki, he participated in Master Cooking – a three-day cooking show which took place in Kraków during the HORECA Fair. He currently works in Restaurant AOC** in Copenhagen, and pursues his own projects connected with working with Robert Cortez and his CR8. He is a coach of a team of Chinese cooks learning new Scandinavian cuisine for an exclusive restaurant to be opened in Shanghai by the Scandinavian Chamber of Commerce, and he does demonstrations of advance fusion and new Nordic cuisine through his own Nordiska Fabriken project.

The Head Chef in Park Hotel. He has learnt from the best, namely Wojciech Amaro – a Michelin star winner. He himself won a medal at the Culinary Olympics in Erfurt.

Representative of a new generation of chefs in Poland. In his work, he concentrates on creating original dishes, using regional and seasonal products. Determined to search for new ingredients, he travels the region, establishing contacts with local farmers and breeders, from whom he draws ideas for new menu items.
He cooks in Kołobrzeg in hotel AQUARIUS SPA*****.

He polished his skills under the supervision of cooking masters from Austria, Thailand and the United States. Loves French cuisine and Polish regional cuisine. Head Chef in Kołobrzeg’s Hotel Leda. 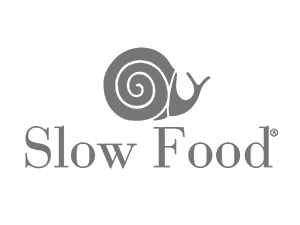 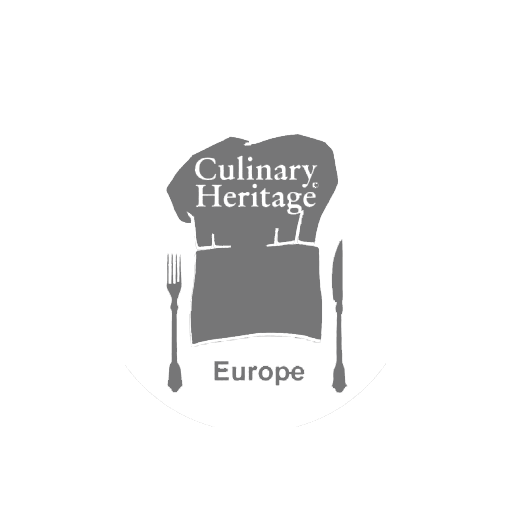 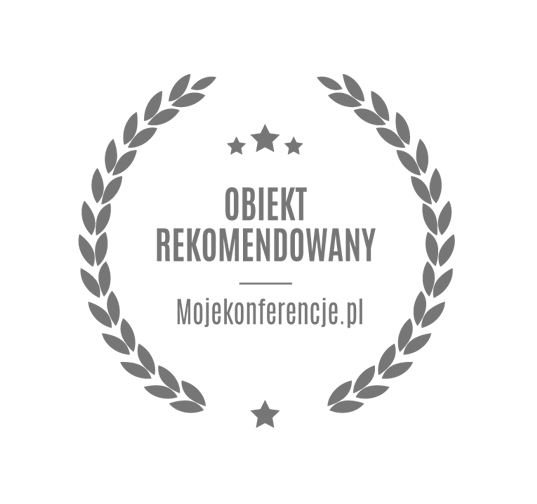 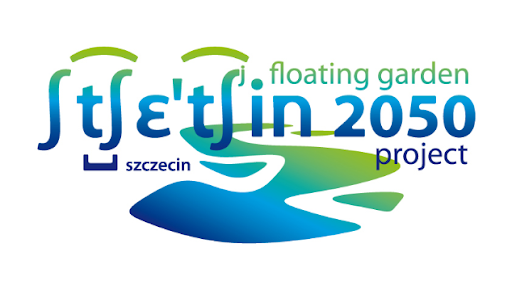 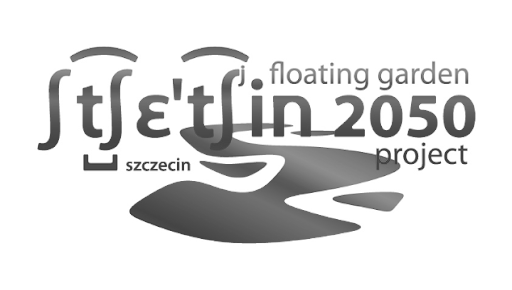